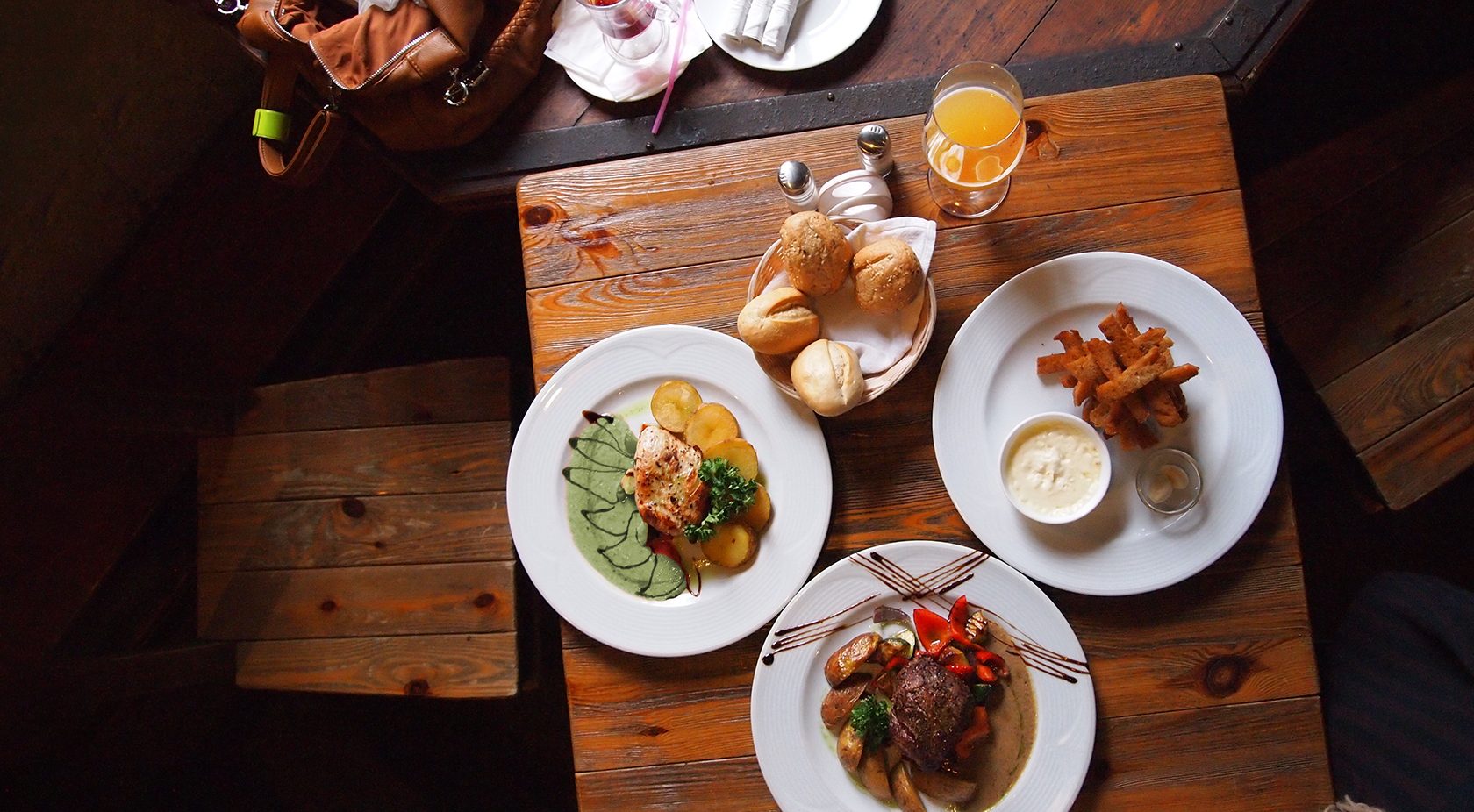 Although political scandals have hit the foreign exchange and stock exchange markets, the number of mergers and acquisitions in the domestic market has been leverage and the perception of M&A boutiques and investment bankers is that the Brazilian economy is at an inflection point, bringing new life to potential buyers.

In the food sector, private equity transactions and equity investments have been announced, for example, the acquisition of 20% of the capital stock of CBL Alimentos, the former Betânia, a food company specializing in milk processing and derivatives production, with units in Ceará, Pernambuco and Sergipe. Another relevant transaction in the sector is the acquisition of 40% of dairy products from Porto Alegre by EMMI, a Swiss dairy company, strengthening the company’s operations in South America, attesting the interest of foreign companies in the potential of dairy consumption in Brazil.

In moments of crisis recovery, liquidity problems and consumption retraction, the theme of Mergers and Acquisitions heats up and becomes a strong strategy for corporate restructuring. In dealing with the food sector, although the transactions carried out in recent years are of high value, the segment is still very regionalized and pulverized, making this market a strong target for consolidation by acquisitions. 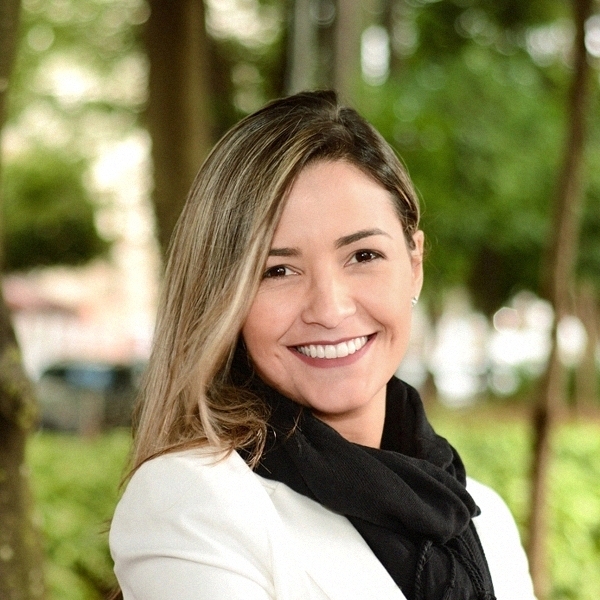 The role of Governance in preparing for M&A 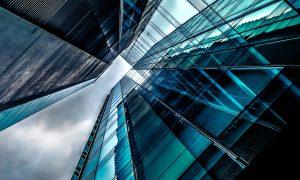 At a time of serious corporate scandals in Brazilian companies, corporate governance processes and mechanisms are underlined, confirming that the use of good management tools, as well as being effective in evaluating corporate strategies, alsoRead More 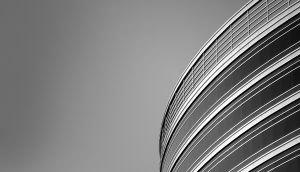 Whenever we start a conversation about the sale of a company, comes the great dilemma that is, how much does the business worth? Is it the time? There is usually an initial impetus on theRead More

The Olive Trees in Europe 2 – Living in Italy 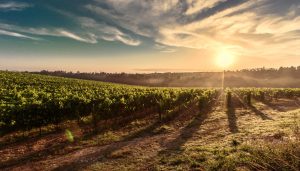 The location says a lot about the lifestyle you might be living in. Obviously, between the different countries it is quite easy to see, because many are distinguishable, language, rules and geography. The location ofRead More 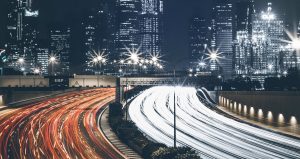 The history of equity investment funds in Brazil is as recent as it is promising: it promises to be the most important instrument of financing to companies and projects, to the detriment of the failedRead More