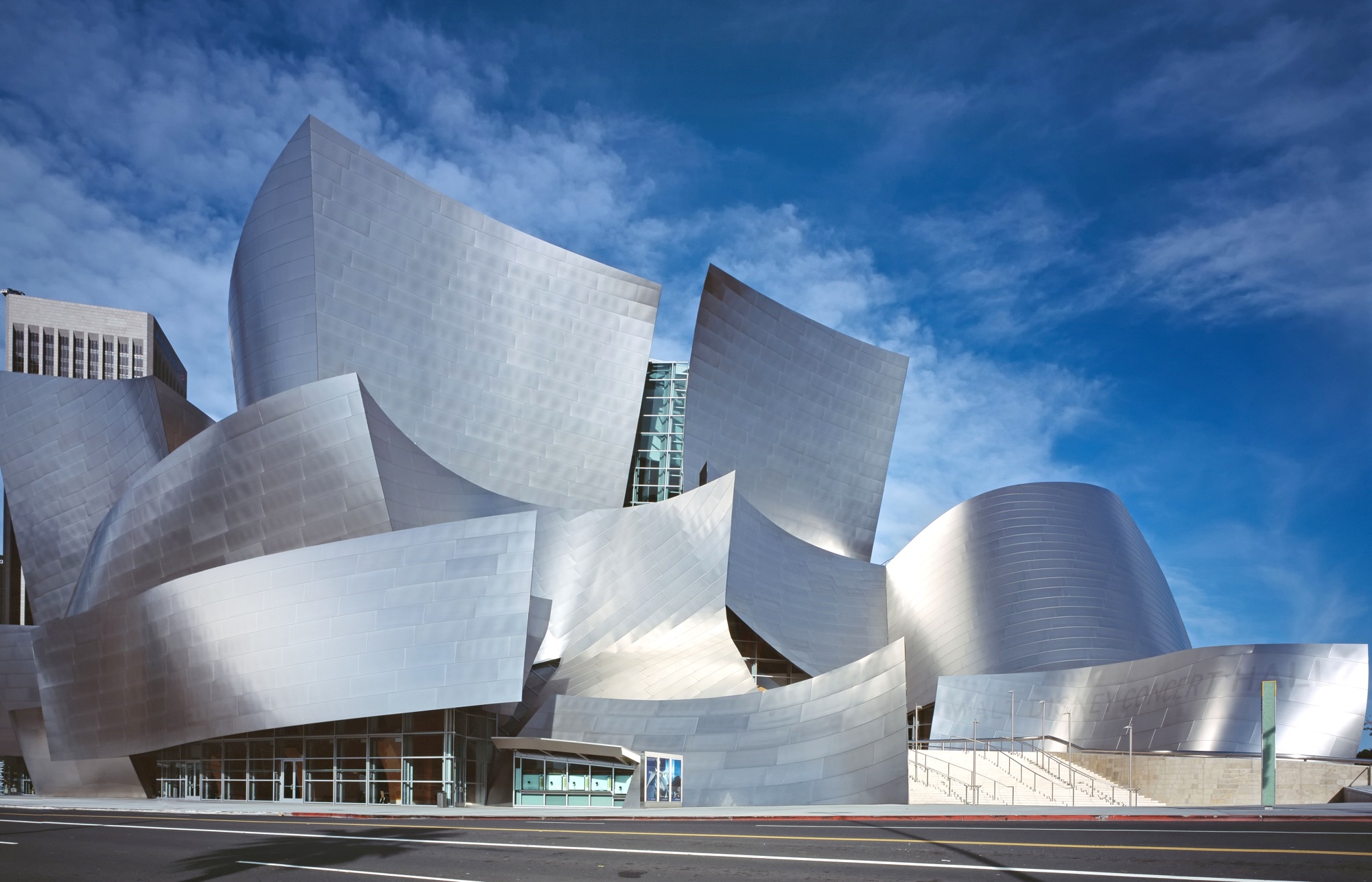 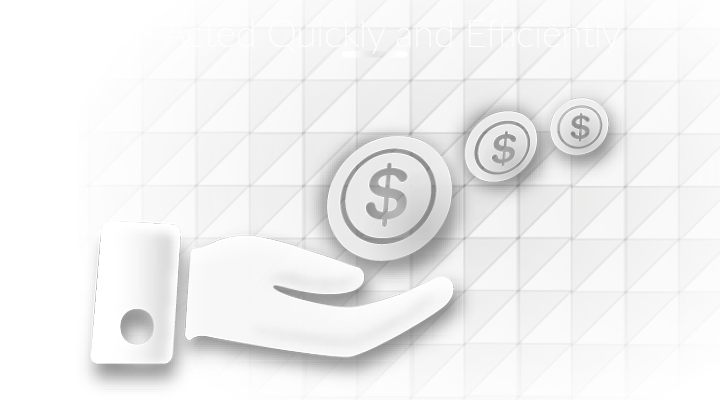 Debt in the Right Condition

We offer our clients the complete Financial Advice in Structuring Financial Operations. Simple or structured, the main thing is that they have the size and shape of your need.

Whether it is to enable a project, finance the company’s operational cycle, endure moments of economic imbalance or even debt restructuring, we act in a technical way, offering the necessary tools and business coordination so that the best conditions are obtained.
We advise our clients to find the best financing and loan options, choose the right vehicles and achieve the operations tailored to their needs.
We work exclusively alongside the “taker” and in the technical defense of his interests. 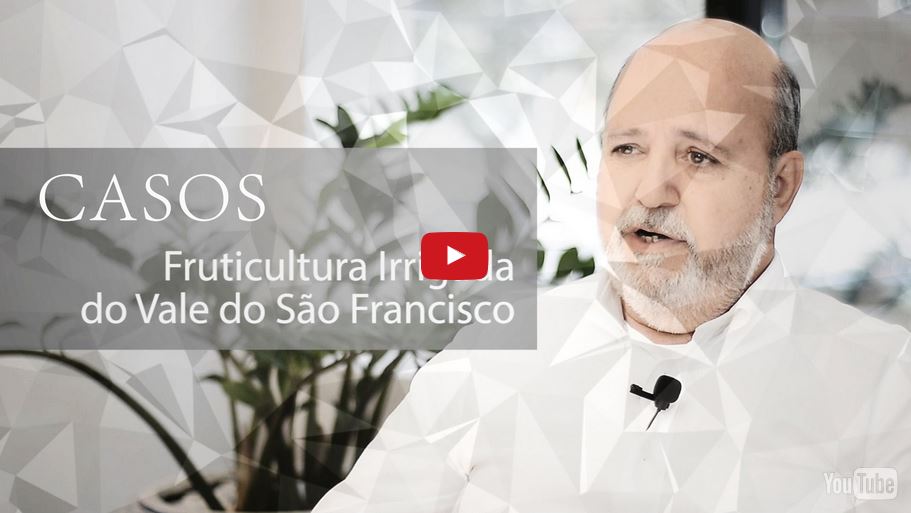 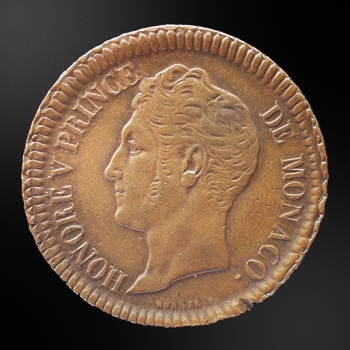 Investing with funds is usually the best alternative. But the resources for investment are specific, financed in the long term, with subsidized rates, deficiency and own conditions.

BNDES (development bank of Brazil) is still the main vehicle in volume of resources, but far from being the only one.

State development agencies, such as Development SP (SP), AgeRio (RJ), Fomento Paraná (PR), as well as banks with strong regional performance, such as BNB in the Northeast, BASA in the North and Bank of Brazil in the Central West, play an important role in the transfer and financing of projects.

Long-term financing options can also be found at the Inter-American Development Bank (IDB), which allocates resources for economic and social progress in Latin American and Caribbean countries, IBRD (World Bank) and IFC (International Finance Corporation) as the “The world's largest private-sector funders”, and finally the Eximbank's, financing the exports of each country. 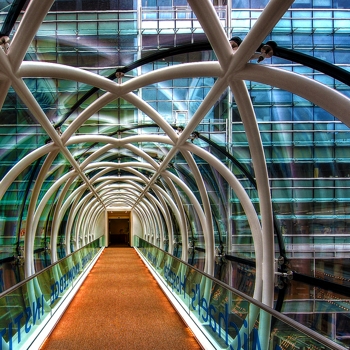 At the smallest sign of crisis, whether from a company, sector or even national or global, financial institutions create restrictions on the granting of credit. If you notice this movement...

It is a sign that your operations are on the radar.

Maintaining medium- to long-term debt under favorable conditions and at reduced costs requires financial planning and technical market knowledge to elect and operate financial structures that privilege the company. 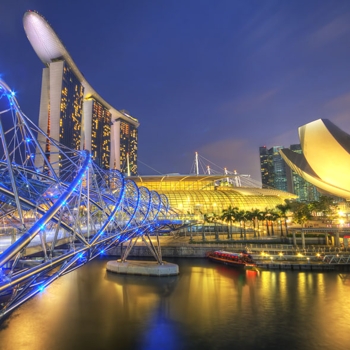 Through the capital market, it is possible to carry out long-term operations and without the participation of banking intermediaries.

Unlike operations in the banking market, in the capital markets, the securities traded originate in the capital of companies, therefore, shares (common, preferred, nominative, book-entry) or loans made via the market by companies, such as subscription bonuses, debentures convertible into stock or not, Eurobonds (bonds), commercial paper, among others.

The Capital Market is an important source of financing for projects and operational activities, with differentials in relation to bank shelf products, especially in relation to the flexibility, financial cost and legal certainty of the instruments.

Through the combination of tools and forms of action, we offer our customers flexible formats for this solution. 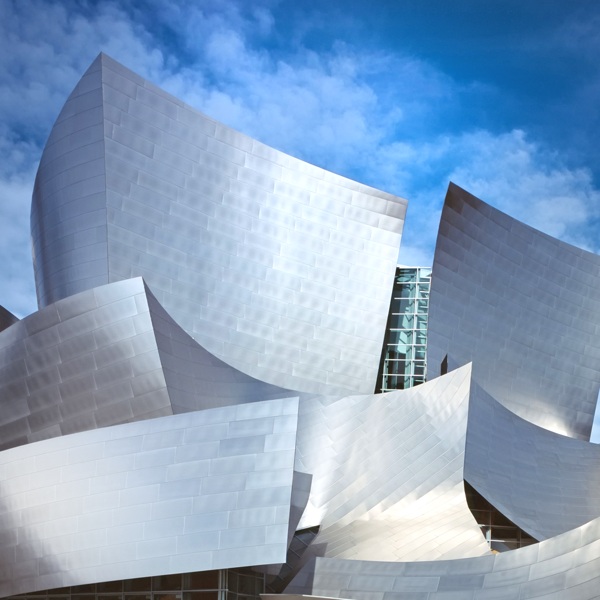 Talk to a specialist and understand better how this solution can be useful at your time. If you wish, use our online channel.

Contact us; send us your doubts or suggestions. Your message will be reviewed and answered promptly by an expert in the field.

Talk to a specialist and understand better how this solution can be useful at your time. If you wish, use our online channel.

Contact us; send us your doubts or suggestions. Your message will be reviewed and answered promptly by an expert in the field. 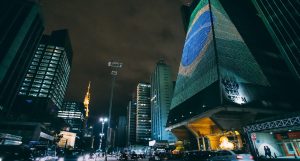 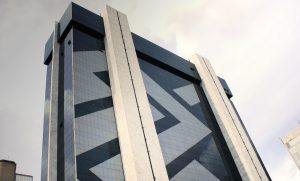 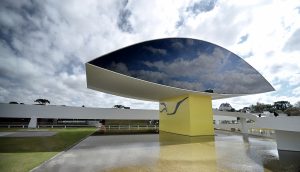