This project is part of the history of Orange Juice Ready to Drink in Brazil, today present at the table of most Brazilians.

In the 90’s, when the concentrated juice was released, there were a number of problems to be solved. The difficulties began in the manufacturing process: the juice had to be pasteurized (a paradigm now beaten), so that there would be a longer useful life; important not only by the geographical size of the country, but also the modus operandi which operates retail in Brazil – “expired product is vendor problem.”

Among the questions to be solved was the sugar content: for the Brazilian palate, the acid is not well tolerated and the production of citrus fruits, sweet, only occurs at some times of the year. Against this problem, the legislation did not allow the addition of concentrated juices above a relatively small percentage, which corrected the sugar content of the product. Even if it were allowed, with the addition of concentrated juice the final product would be very expensive, not feasible for what was intended.

The solution was to look for the production of oranges in regions whose fruits were harvested at different times from those of São Paulo, and with lower acidity levels. In view of this scenario, the region of Neópolis, in the state of Sergipe, in the Valley of the São Francisco River, was identified, with very favorable conditions for the fruit needs we needed.

It was from then on that we started a “war operation” with the elaboration of technical projects involving multidisciplinary teams, negotiation with the Government of João Alves (Sergipe), lecture cycles for rural producers and local community, obtaining financing for investments required by BNB and management for two years until his deployment.

From this project, Sergipe became an important state for national fruit growing, reverberating, from the knowledge gained, in the development of other fruits such as papaya, pineapple and passion fruit. Far more than enabling the launch of a product, this project has developed a region, giving thousands of families an opportunity and a new vocation to the state. 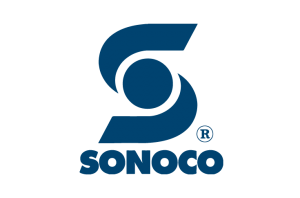 Rio Vivenda S.A. received approval for capital contribution from BNDESpar via Private Equity representing 33% of its shares. The approval drew the attention of Sonoco’s Brazil that made an offer for the acquisition of RioRead More 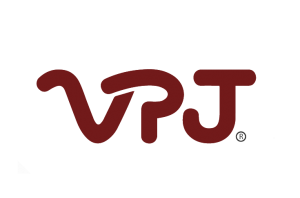 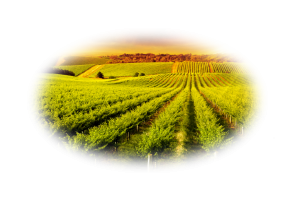 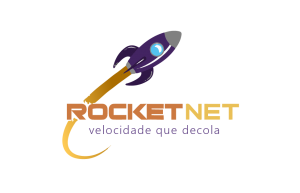 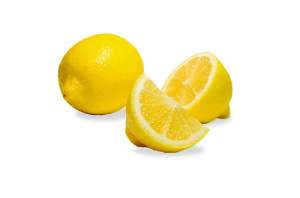 With excellent yield as a raw material for pectin manufacture, the Sicilian Lemon is regarded as the main. When Braspectina de Limeira | SP, a producer of the pectin product, essential oils, besides the lemonRead More 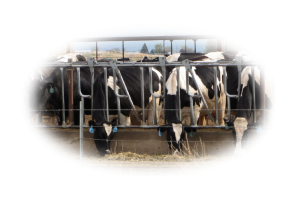 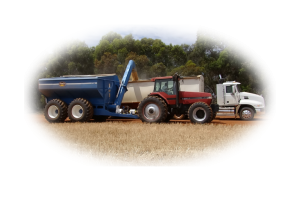 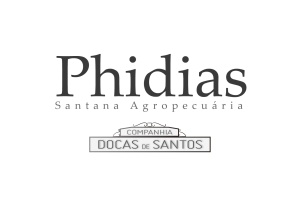